The Dialog Builder can be added to Vectorworks via the menu command:

Select the 'Vectorworks Developer' category on the left, and open the 'Dialog Builder' where you'll have an install button. 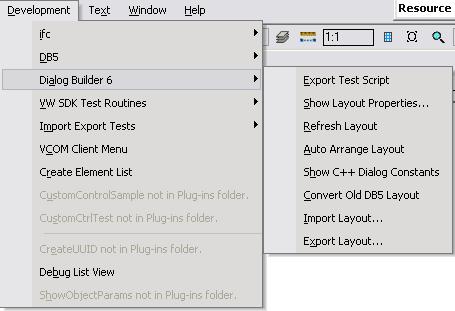 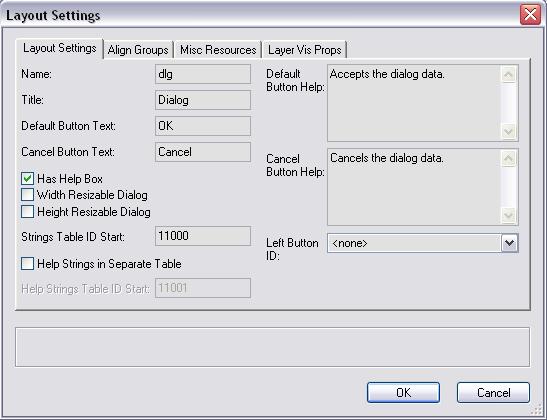 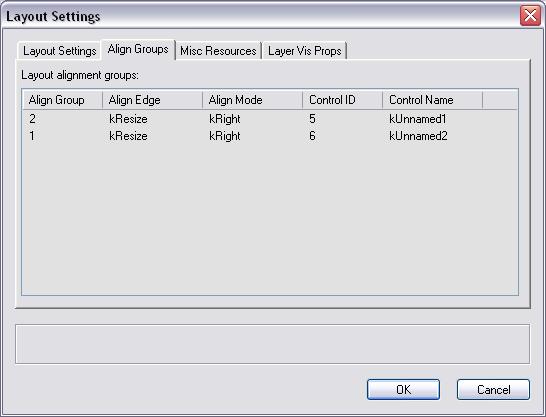 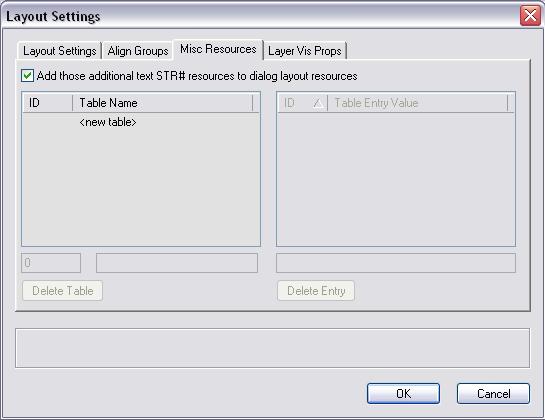 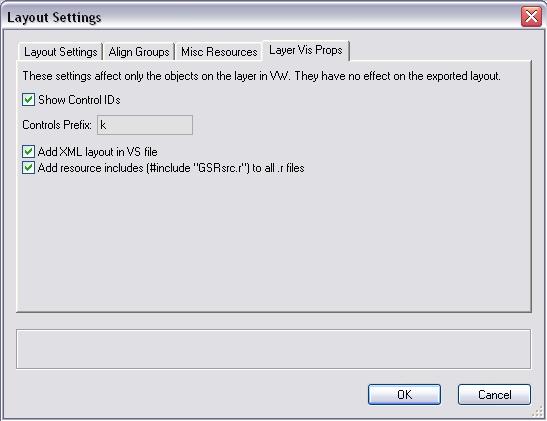 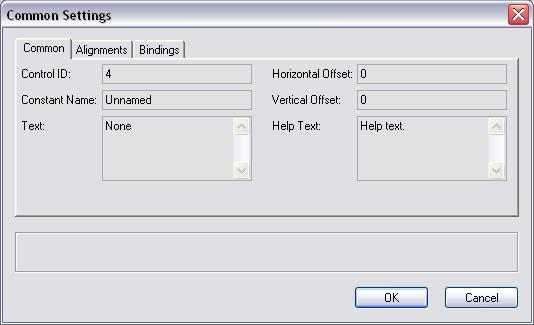 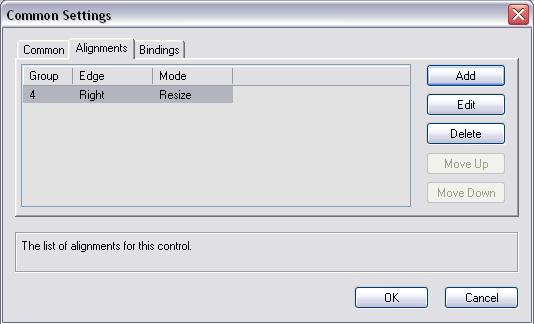 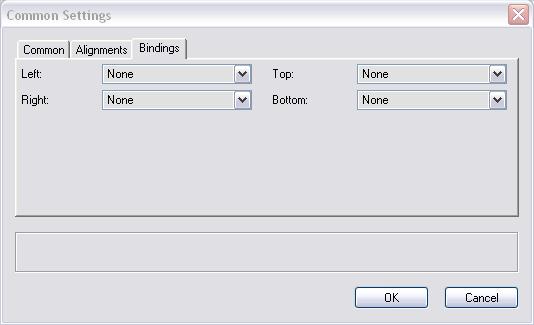